rd of March 2018, Dr. Zef Preci, executive director of the Albanian center for economic research and member of the NBF, was interviewed on SCAN TV. The main subjects discussed were the recommendations given by the IMF to Albania concerning its economic policy goals and their current state of implementation. Zef Preci stated that the progressive tax system which is in place, although having a benevolent pretext, has acted in shrinking the middle class and increasing poverty. Coupled with an overall increase in taxes, he claims that tax evasion and the informal sector are becoming more commonplace and recommends working towards more all-inclusive tax collection rather than changing fiscal values. Another issue discussed is the role of private-public partnerships. Dr. Zef claims that they act as a way of funneling illegitimate funds into the government and hinder the relationship between private individuals and public entities. By increasing transparency and formalizing a selection process for private companies, he suggests working towards a functioning dialogue between the private and public sector.   https://www.youtube.com/watch?v=RHBCU1MfQPs&feature=youtu.be]]> 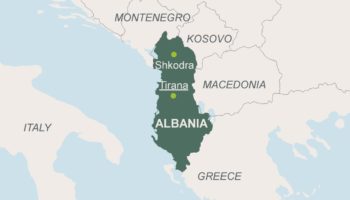 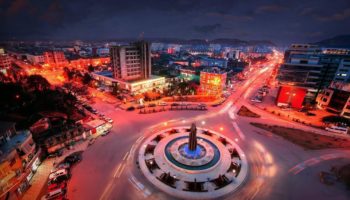 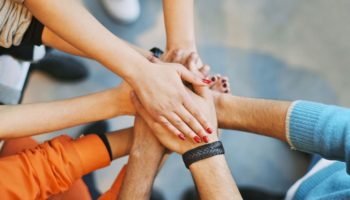 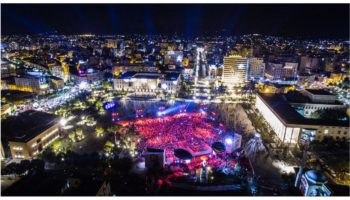